Home > News, events and projects > Esben Østergaard resigns from the MADE Board and becomes a new member of the MADE Advisory Board 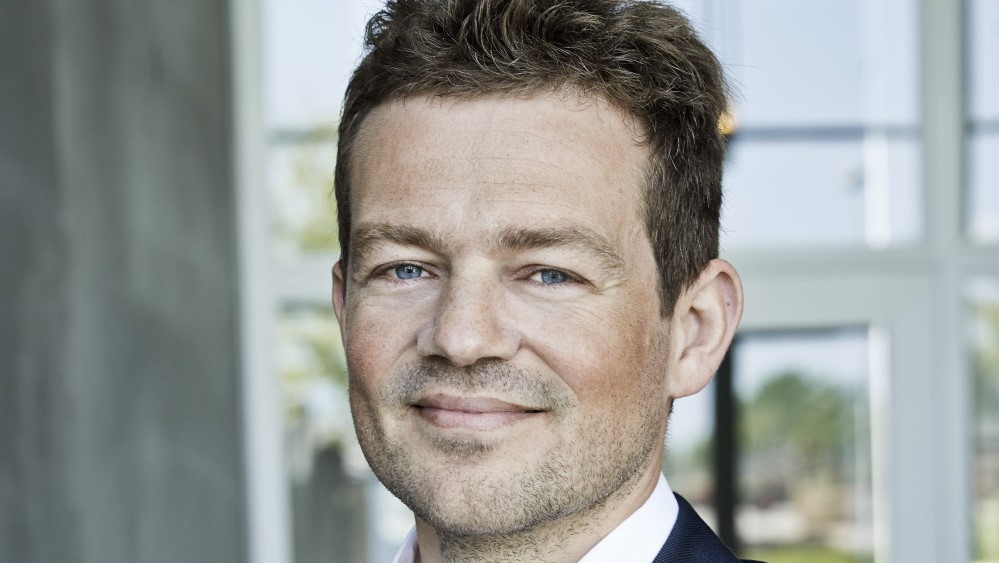 Instead he will become the new member of MADE's Advisory Board, which already consists of Willy Shih, professor at Harvard Business School, and Henrik I. Christensen, professor at Georgia Institute of Technology.

After the General Assembly, a new board member in MADE will be appointed.

Rotation among representatives from universities and RTOs

MADE's Board of Directors consists of nine members. The five of them represent industrial members of MADE and are designated by The Confederation of Danish Industry.

Three members of the board represent the university members of MADE. The five universities in MADE have agreed a rotation system, which this year means that Rasmus Larsen, Provost at Technical University of Denmark, replaces Henrik Bindslev, Dean at the University of Southern Denmark.

The last member of the board represents the RTOs. The three RTOs in MADE also have a rotation system, which this year means that Ole Lehrmann Madsen, CEO at the Alexandra Institute, will replace Anne-Lise Høg Lejre, Vice-President of Production and Innovation at the Danish Technological Institute.

Who will win the Otto Mønsted Foundation’s MADE Award 2022?

Seeds for the future: “We want to grow brain power”

AR, VR, RealWear – Which Learning Technologies work for what?